What happened when I went back to eating meat?

It was January 2016. Out of absolute nowhere, I had started to crave for red meat by the time I had been a vegetarian (part of the time vegan) for the past many years. I tried to ignore my strange craving, but it seemed to not go away. Then one night we were eating out at a restaurant in Turku. While I was devouring into my piece of tofu, I felt such jealousy for my friends around me eating reindeer. A moment later, I found myself holding onto a fork with a piece of that Rudolf. I swallowed it down and couldn’t help but admit it was the TASTIEST piece of food I had enjoyed in years…

From then on, I decided to give another chance for meat and dairy. Many vegans or vegetarians never enjoyed the flavour of meat, but I have forever loved a good steak. The main reason for going vegetarian or vegan for me were the issues in animal agriculture. But after being a vegetarian for many years, I started to learn about the health benefits and decided to eventually go vegan. 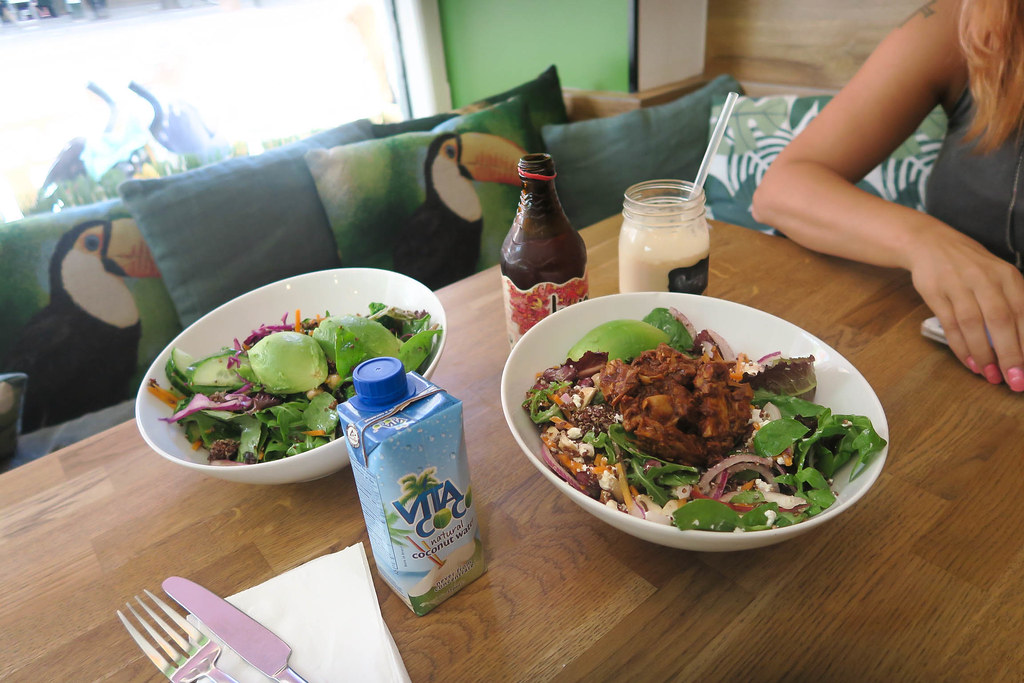 With having a complicated relationship with food to start with, letting go of restricting labels such as veganism earlier this January gave me more freedom of mind. I have still been eating mostly a plant-based diet, but with a notable amount of added greek yoghurt, eggs, feta cheese, beef, chicken & fish. At first, I got really excited about how easy it was to eat whatever I wanted and in some ways, it felt even easier to eat ‘healthy’. Eating this way helped me to cut down on processed carbs, sugar and wheat, which was a great benefit. But now, six months later I have come back to question my dietary choices.

Here’s what happened after 6 months of eating animal products again:

1.My skin got worse

I started to let go of the vegan label by adding cottage cheese as my daily snack. I have always loved cottage cheese for its flavour and for the fact that it is such an easy protein-filled snack to take on the go. After the first 2 weeks, the skin on my chin was covered in pimples and I felt disgusted looking in the mirror.

I figured it would just take time for my body to get used to dairy again, but I can ensure you that 6 months later – it has only gotten worse. My face has not adapted to dairy one bit. And the skin on my arms feels itchy at all times. 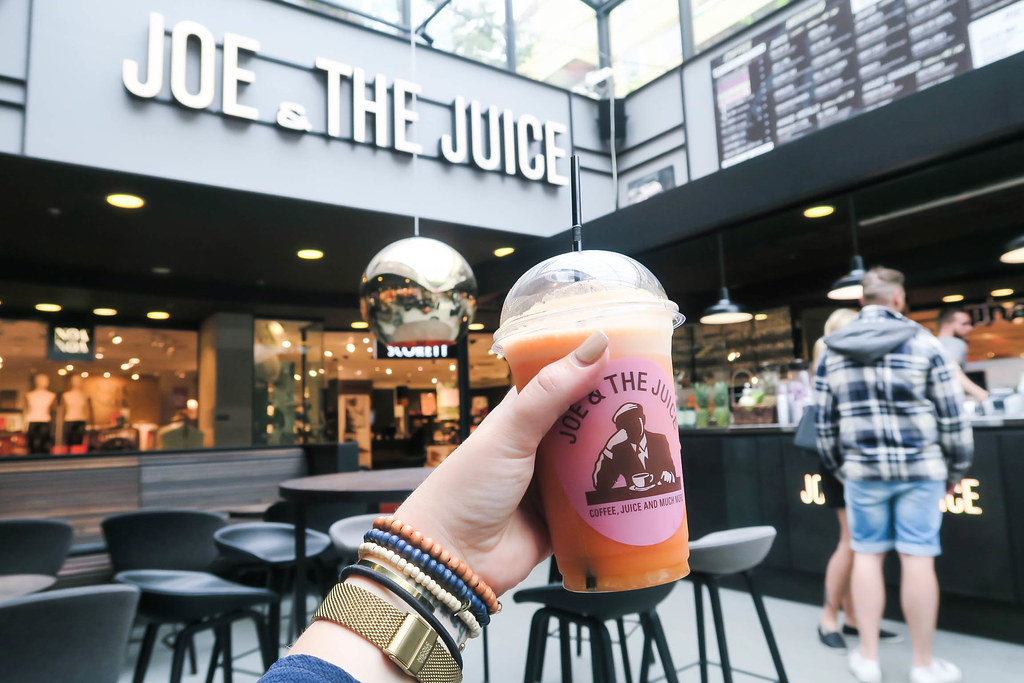 Let’s talk about lady issues for a bit. During the time I was completely vegan, I had no menstrual pain what so ever. I had kind of already forgotten what it can be like! The second or third month of eating meat and dairy, I started to get monthly cramps and feel absolutely terrible for about 24 hours each month.

All my life, or as long as I can remember, I have had this strange pain in my stomach that can just appear out of nowhere and completely paralyse me for hours. I have woken up to it at night wishing the pain could kill me. I’ve been to hospitals to figure it out but never got a proper diagnosis to what it is.

During the years of not eating meat or dairy, I managed to completely forget about this bizarre paralysing pain that would appear out of absolute nowhere. Then one day about two months ago I was walking to my friend’s place and felt the pain strike again. I could hardly walk and once I got to her place, I had to take strong painkillers and to fully rest for 3 hours to feel fine again. It happened again the next day, just after I had a steak with vegetables for dinner. 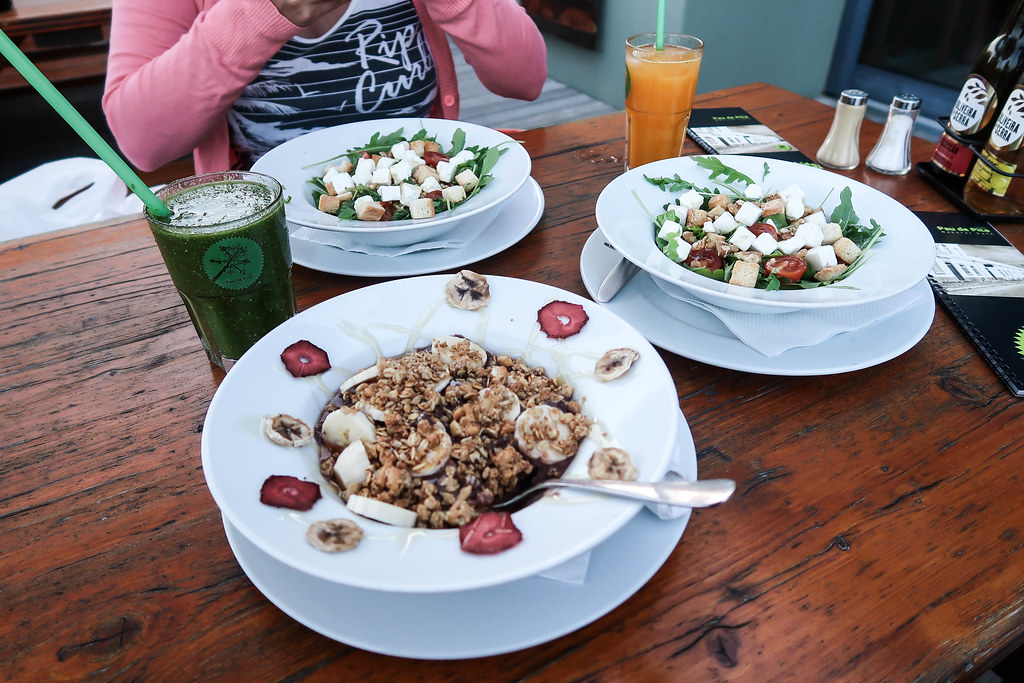 4. I started to feel extremely sluggish

At first, going back to eating eggs and yoghurt gave me more energy than I had had in the past months. I felt really excited about it and thought I’d finally found the right way of eating. But only a few weeks on, I started to lack energy. After every meal, I felt like taking a nap, which never happened on a vegan diet.

One of the hardest parts of eating meat again was, or is, the battle with my moral conscience. Animal agriculture is one of the main reasons I ever decided to cut out animal products from my diet. I have worked on a pig farm for a week and seen the fear and pain in the animals eyes, which completely broke my spirit. I have been hanging out with a cow, enjoying a pretty sunset together while trying to get to know its charming personality. I have shared my lunch with a chicken. I have always been that kid who would get along with the animals and would see the value of life in all beings.

As a kid, I was actually teased in school for always having a runny nose. It was like I had the flu that would never end all-year-around. It got a bit better as I grew older, but my nasal congestion completely vanished with a vegan diet – and has returned during this summer after adding meat and dairy back to my diet.

Honestly, I don’t know. My personal goal is to feel good and get back to a better shape, and eating less carbs was in a way an easy approach to it. But I do miss feeling vibrant like I did on a vegan diet. But at the same time, I fear labels. I guess I will go back to eating mainly a vegan diet, but to mainly focus on feeling my best – if it sometimes requires a piece of fish or a bowl of greek yogurt, so be it?

Is it responsible to visit elephant rescue and rehabilitation centres in Thailand and around South East Asia?