Greetings from north Iceland! All the trips in the past weeks have kept me crazy busy and this poor blog hasn’t seen many posts while I’ve been hopping from a plane to another somewhere between Europe and Asia. I’ve got some groovy stories and photos to still come from Vietnam and Greece, but for right now just wanted to say hi hello good day from Iceland!

Life lately has been so hectic on the road that I’m again questioning having an expensive apartment in central Helsinki – the poor place is pretty abandoned right now and will remain that way for some time more. The more I’ve been travelling lately, the more addicted I’ve become. The road truly feels most like home. I’m trying to slow down in October, but there’s already an invite to the US and to China, so let’s see how that break goes again..And then there’s that trip to Stockholm. Oh well. 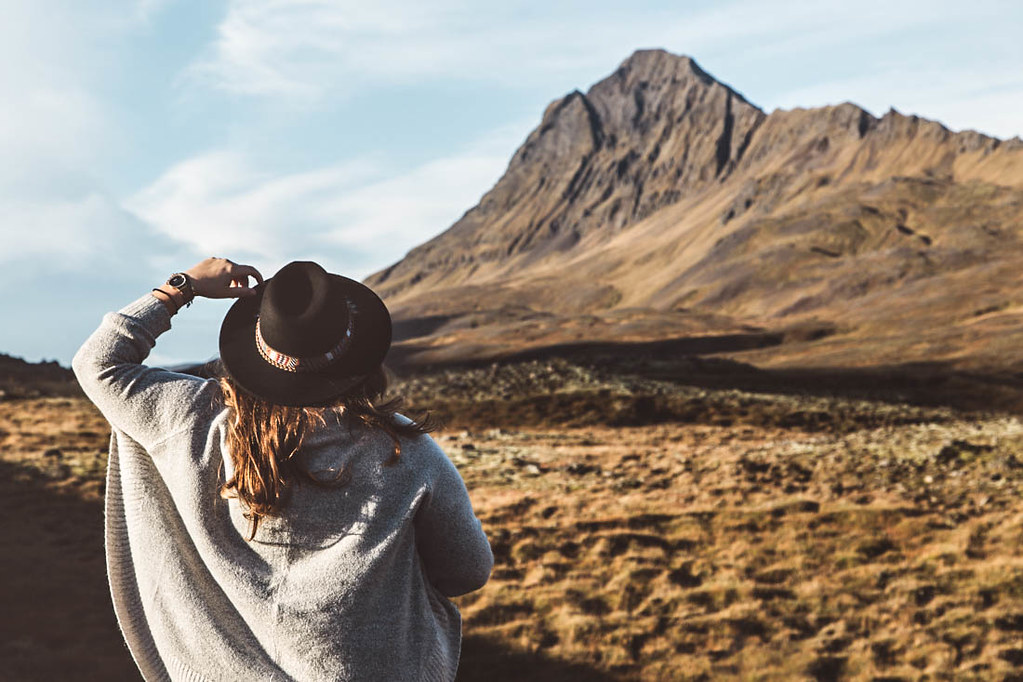 I just flew from Greece to Iceland in collaboration with Icelandair and North Iceland. This is my third trip to Iceland this year and I’m so happy to discover a new part of the country – north might already be my favourite. We jumped into a bus from Keflavik airport the other day and took a tiny plane to Akureyri. The little airport was almost like a bus station, just get in, no security control and jump onto the Air Iceland plane that hopped across the country in the most stunning pink sunset. The landscape reminded me of Jurassic Park and I was mainly waiting to spot dinosaurs. Didn’t see any yet, but I bet I will.

Later yesterday, I also spotted a whale and a dolphin in the ocean while I was just swimming around in an infinity pool. This is the kind of magic you are never prepared for. 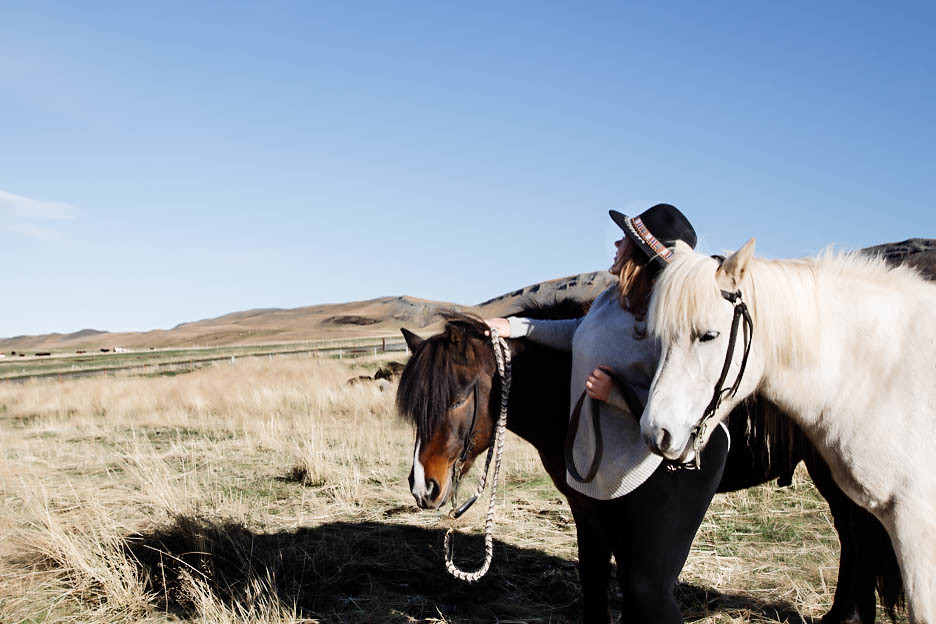 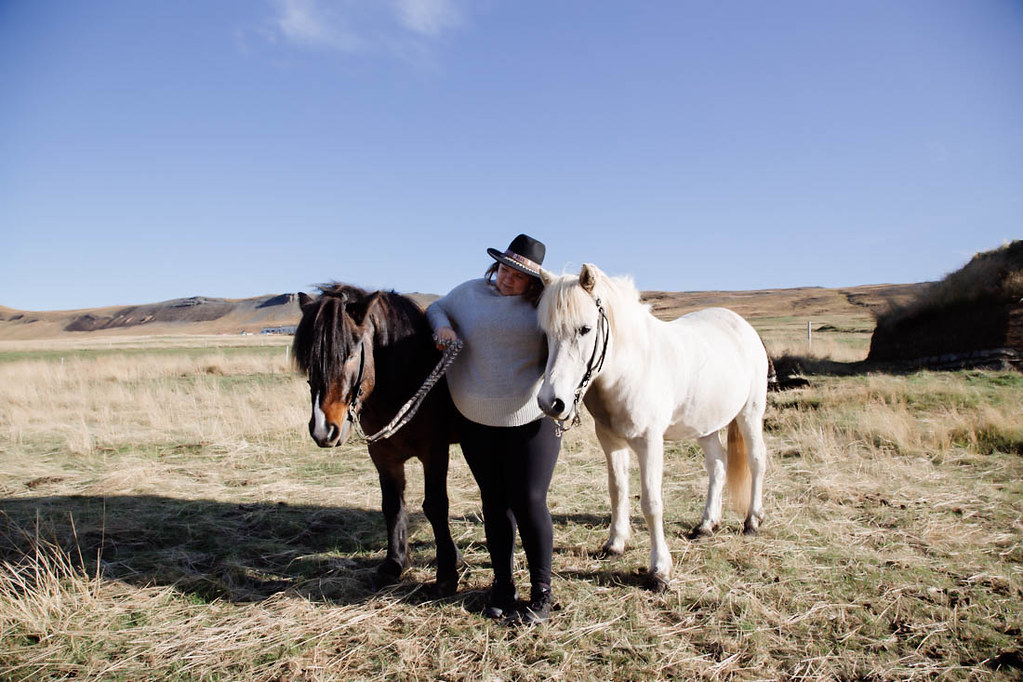 We started our morning by driving to Lytinggstadir Icelandic horse stable, where we got to see their beautiful farm and enjoy some quality time with the fluffy creatures. This place reminded me again that I’m really a country girl at heart and feel most at home among the mountains and dust, boots covered in mud and just the animals on my side. I could have stayed here for so much longer. What was also great to notice is that my fear for dogs has started to fade again after the crazy dog attack that happened this summer in my own apartment while I was looking after a shelter dog that short of lost it out of the blue (but that’s another story).

During the day, we also visited a herring museum and a tannery for turning fish and sheep into carpets and things (wait what?). But believe it or not, especially the herring museum is perhaps the coolest museum in the world – and I have visited a sex museum in Amsterdam, so I’m serious. 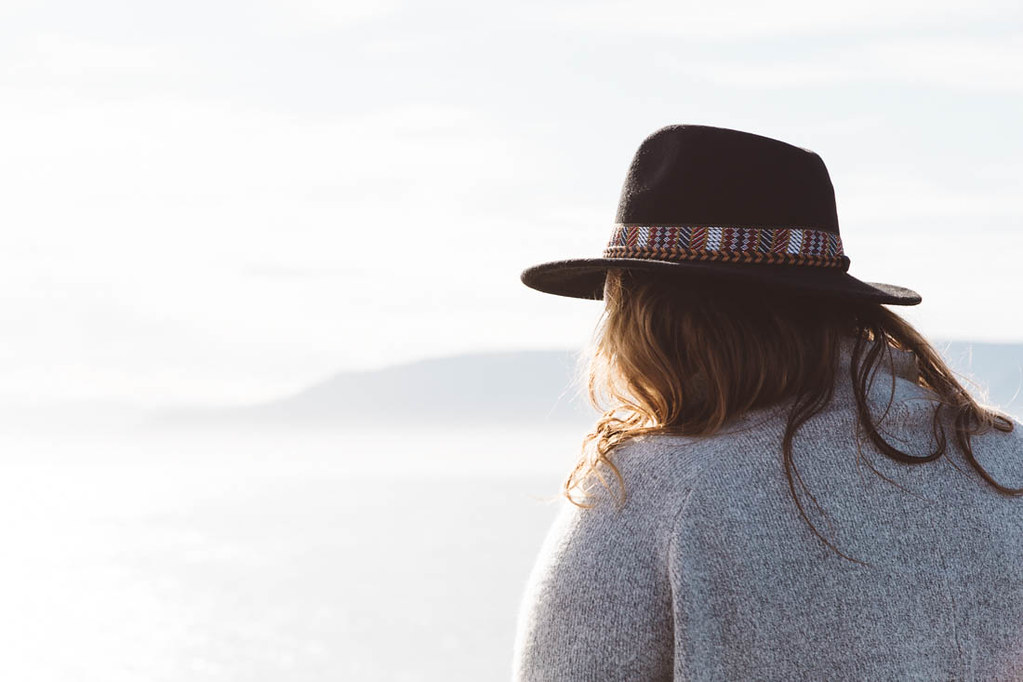 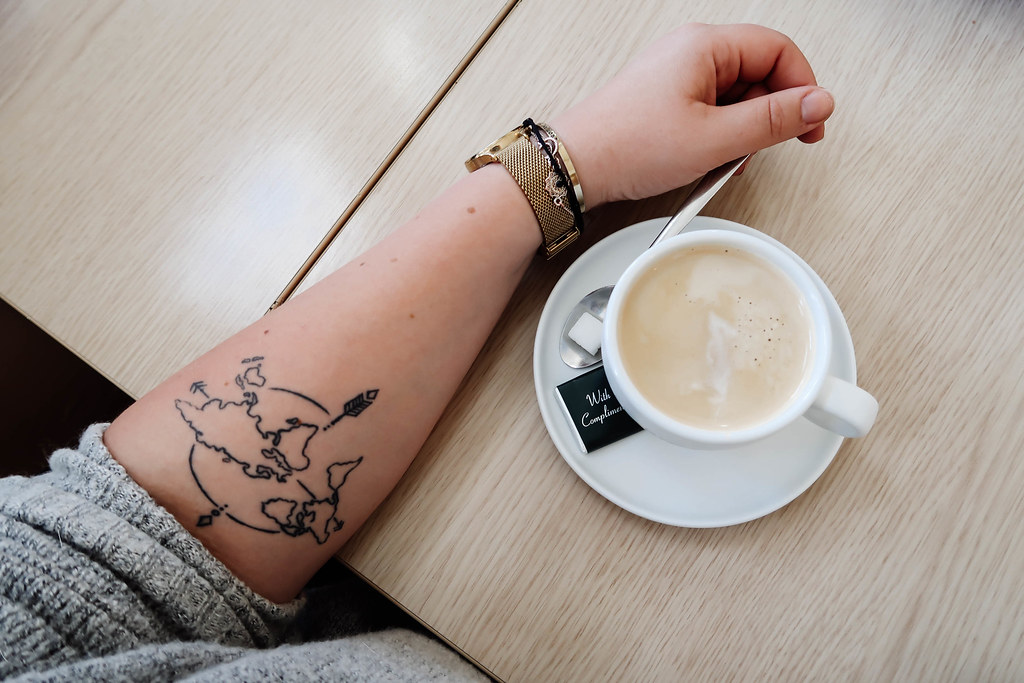 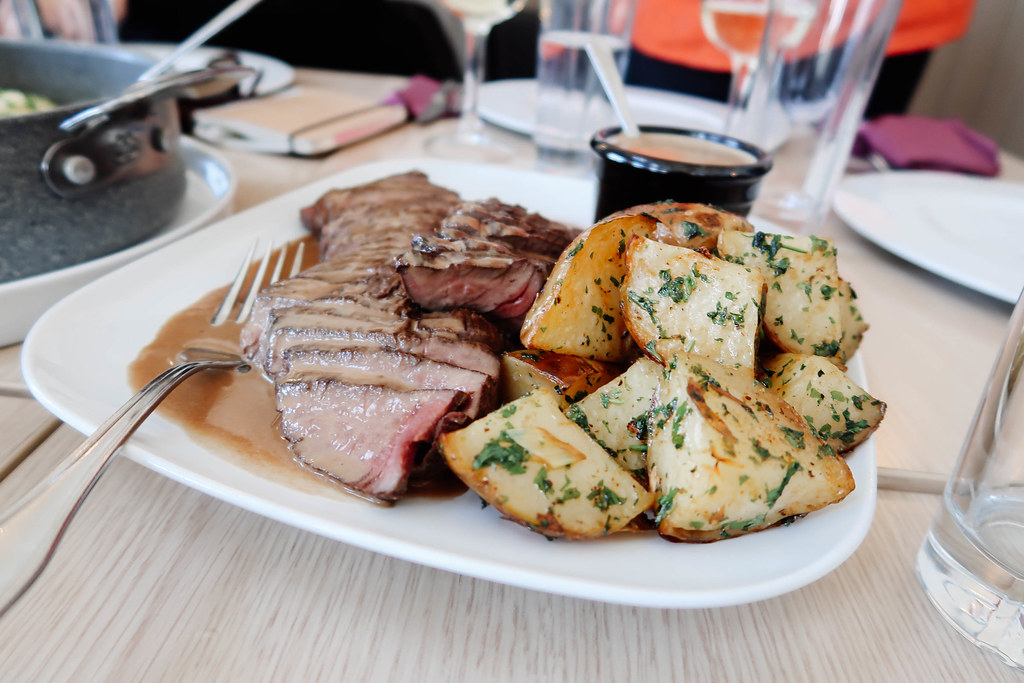 Icelandic food never fails me. Every meal I’ve enjoyed in this country has always been like the best meal I’ve ever had. All the fish and meat is just so fresh I can feel the nutrients running to my cells and making my mind so much more vibrant than before.  Yesterday’s lunch was enjoyed at a restaurant in Sauðárkrókur (how does anyone remember the names of places in this country?). For starters we had salmon in like five ways, then reindeer with blueberries and strawberries, hunted by the owners husband. Then for a main course we tried foal (yes, baby horsie), which was perhaps slightly crazy – but when in Rome you know.

Then later we enjoyed dinner at Siglo Hotel and I was amazed yet again. I mean, the main course was something like langoustine and cod’s cheek in white wine sauce, basil risotto and beetroot olive oil. Magic. 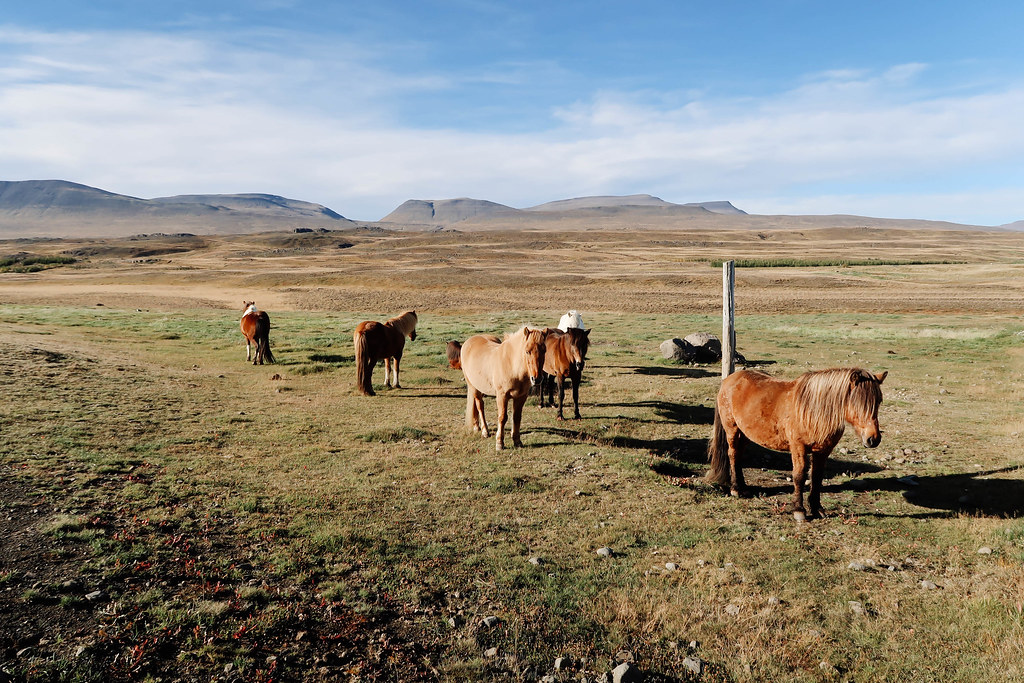 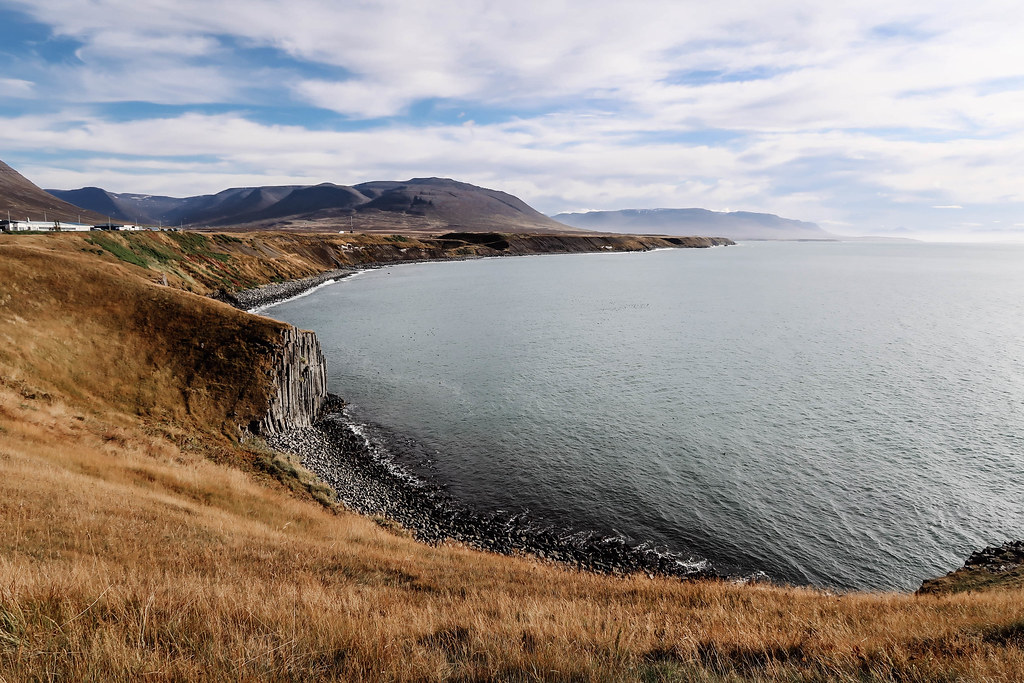 Well that is all for now. I just wanted to check in on you guys from the road! Will write a more informative post on Iceland later! Now I’m in a car and about to jump on a rib boat to spot some whales!

Photos of me: Johanna Koskiranta Zermatt – Home of the Toblerone Mountain

Sailing along the coast of Kassandra