As an avgeek, I often choose my routes in order to test new airlines or aircrafts. So meanwhile you can get to Sydney from Helsinki via Hong Kong in 20 hours – I decided to go with Helsinki – Dusseldorf – Abu Dhabi – Sydney in 36 hours on Etihad Airways Dreamliner.

The aircraft was only on its second commercial flight, so it was still shining new. The start of Dreamliners wasn’t an easy one as the new aircraft had some fire safety issues. I know some of you have been worried about the issue, but I ensure you this problem is by now fully under control and Dreamliners are safe to fly with.

Boeing’s Dreamliner differs from its other aircraft by its advanced technology. The first things I noted when stepping into the aircraft was its bigger windows with dimming light buttons instead of a window shield. Dreamliner also has a better air ventilation than most aircrafts, which prevents bacteria from spreading around the flight.

Good news for those uncomfortable with turbulence; Dreamliner’s wings are structured in a way that makes the aircraft fly around the skies a bit smoother.

I flew in economy, and didn’t find it much more spacious than any other, but it’s high technology entertainment, moody LED lights and good service made it comfortable. 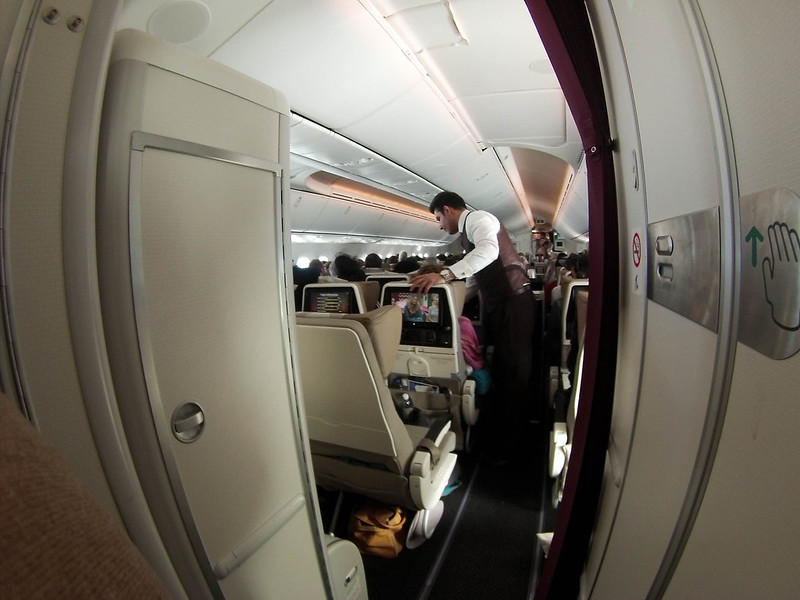 In the beginning of my flight from Dusseldorf to Abu Dhabi, menu cards were given out in the economy in the beginning of the flight. The first meal was lunch, with 2 options. I had ordered myself a vegan meal, which happened to be the tastiest meal onboard I’ve ever had – it even came with soy milk! Before landing, we were served small snacks and coffee. 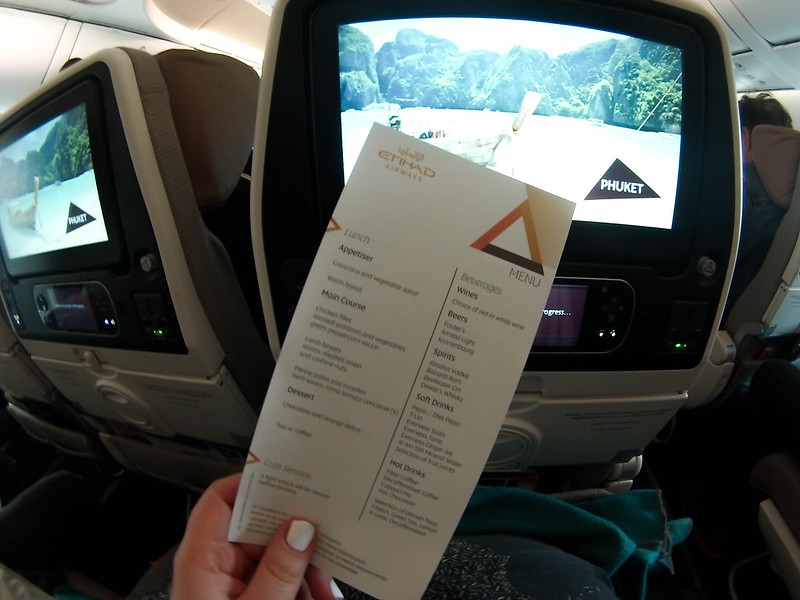 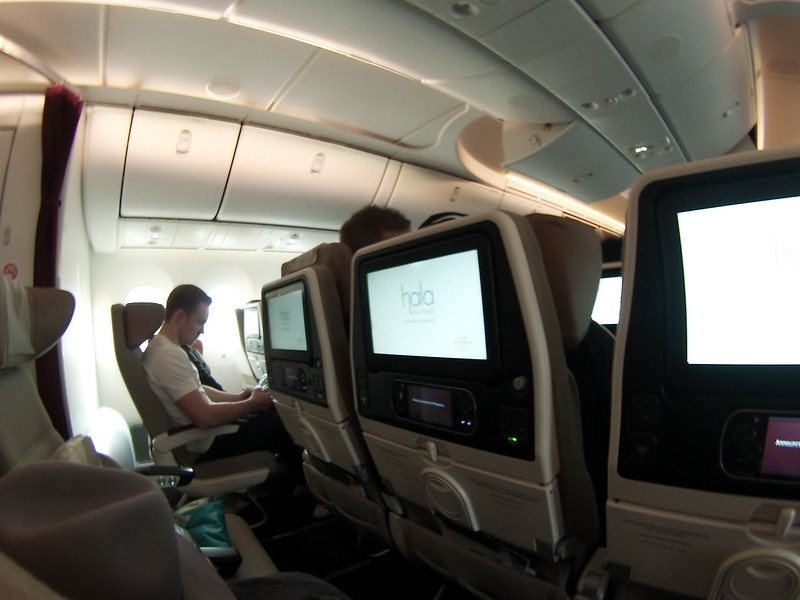 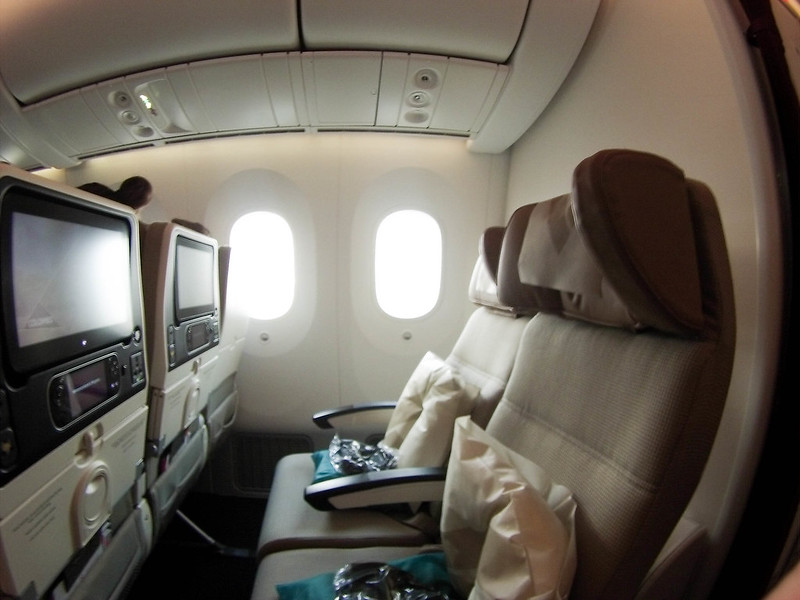 Would I fly the Dreamliner again?

Oh yes! The service and the food on Etihad are perhaps the best I’ve experienced and Dreamliners make a smooth ride in the sky. The only downside was the tiny seats in the economy class. My favourite rooftop bars in Shanghai