I did a one hour trip to London last week. What an adventure, I even managed to purchase coffee at the airport! Well, the point of the trip was actually to test fly Finnair’s new A350 – first of its kind in Europe! For now the aircraft is in use on flights to Shanghai, but soon on other Asian routes too.  We flew in business class, but I also tested economy to be able to share with you the full experience. 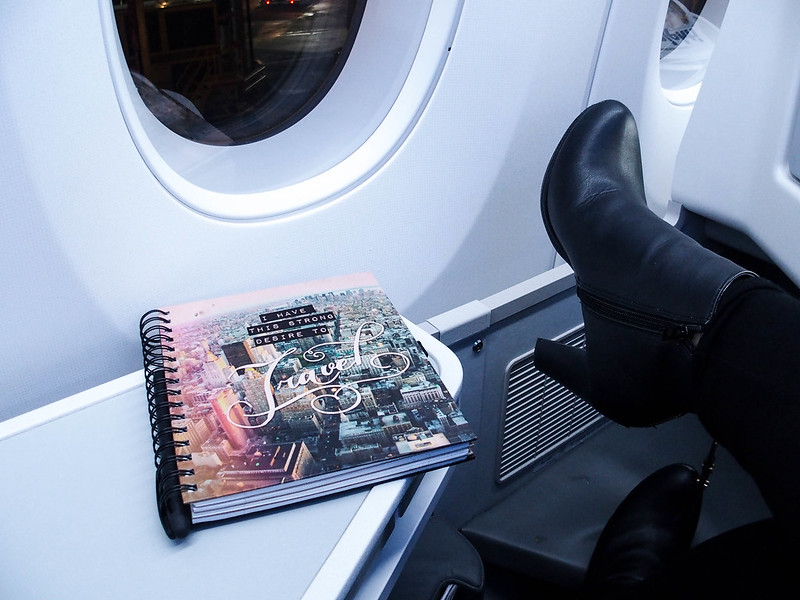 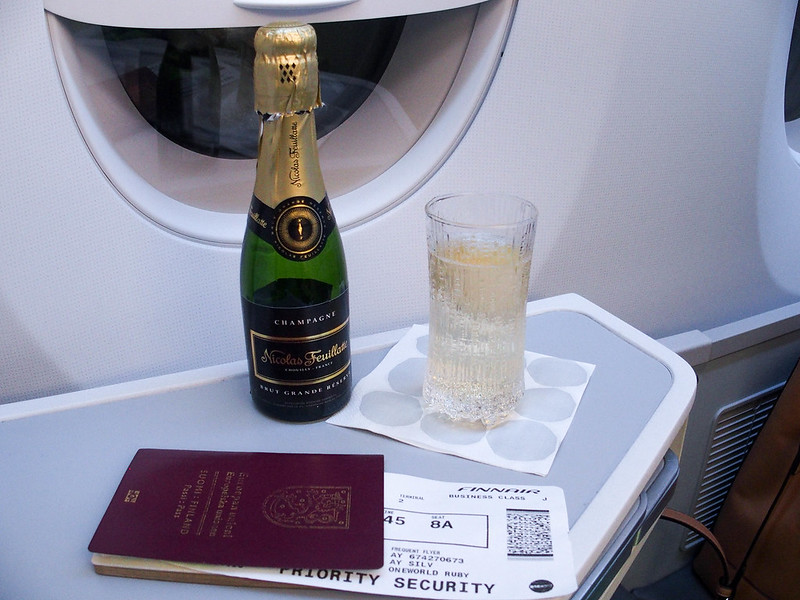 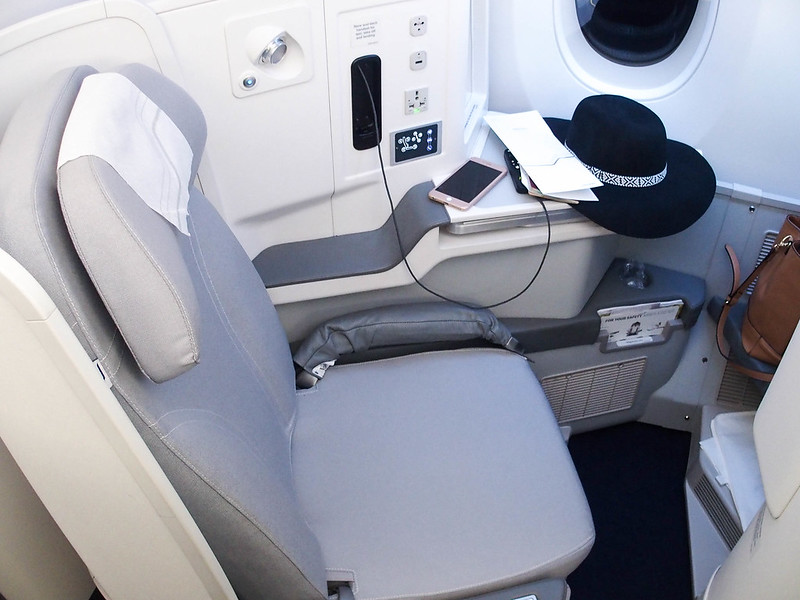 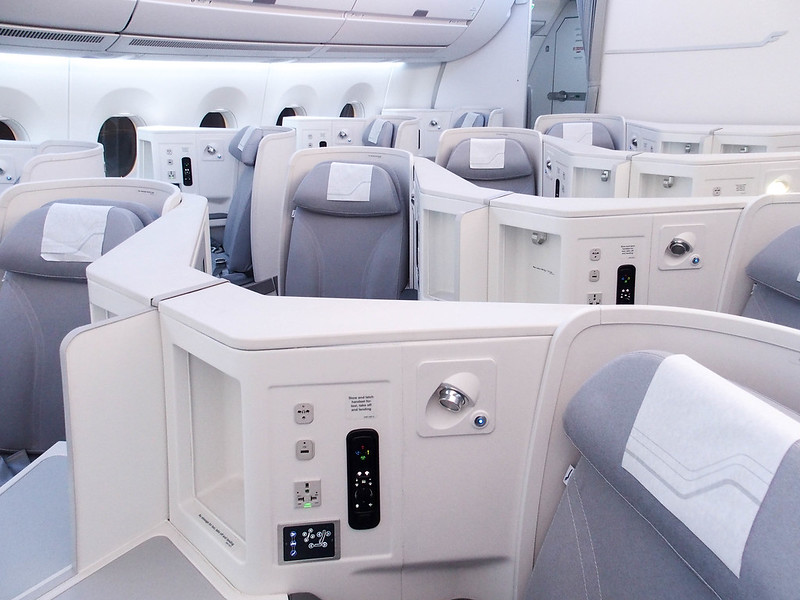 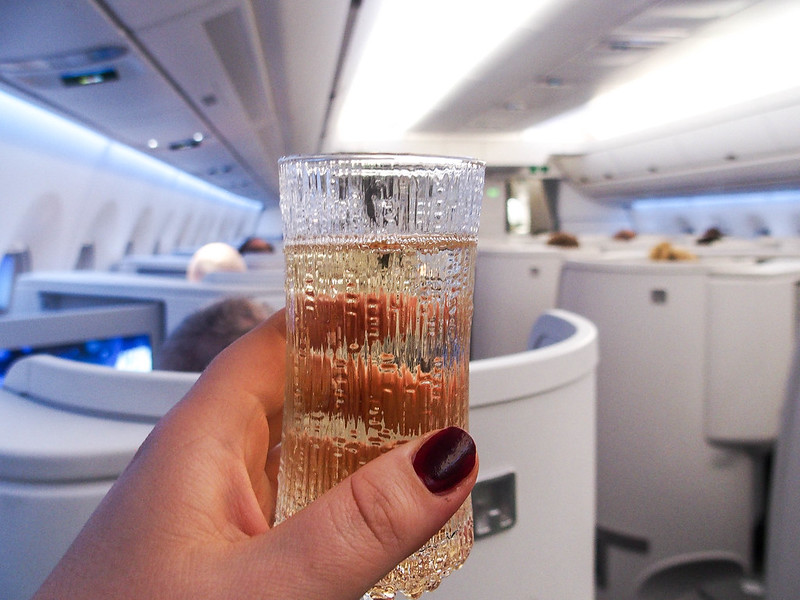 I was more than impressed with the Business Class as soon as I saw it. I got myself a window seat, which was almost like a little cabin just for myself. I really like these cabins as they point a bit sideways, which makes it feel like you have way more privacy. The middle seats are perfect for travelling with someone, but also allows privacy when needed. And what’s more, the seats at this A350 are completely lie-flat, which is the only way I can ever sleep on flights.

The new A350 is also way more environmentally friendly than most aircraft. And the ventilation is way less ponderous than you might be used to when flying. I also usually always wear earplugs when flying, but this aircraft was so silent that I felt no need to do so. 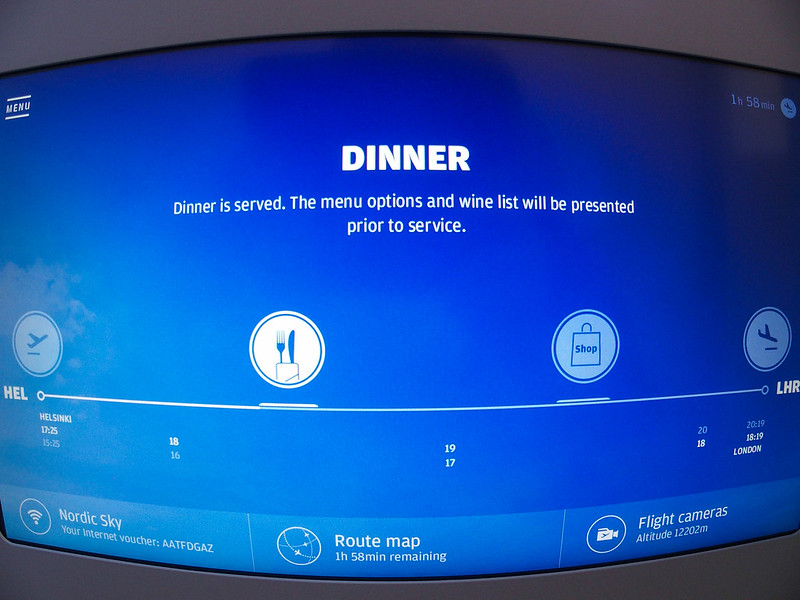 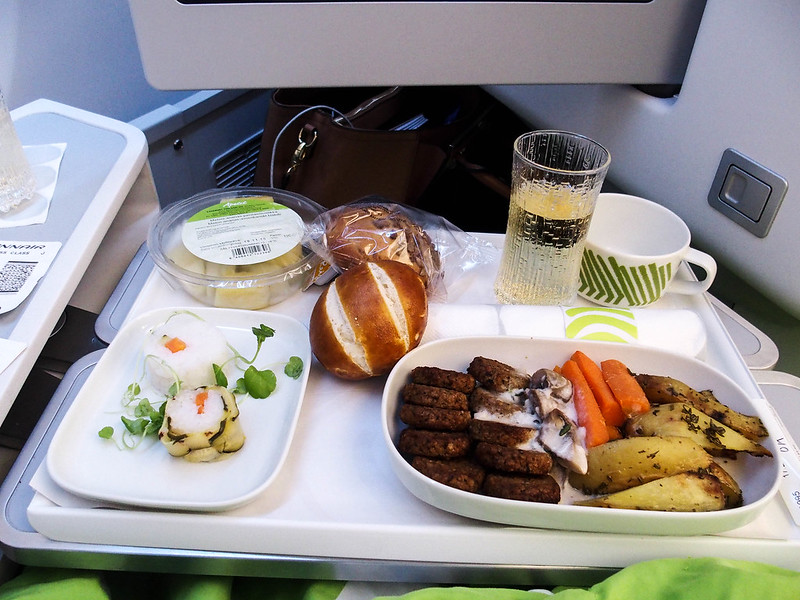 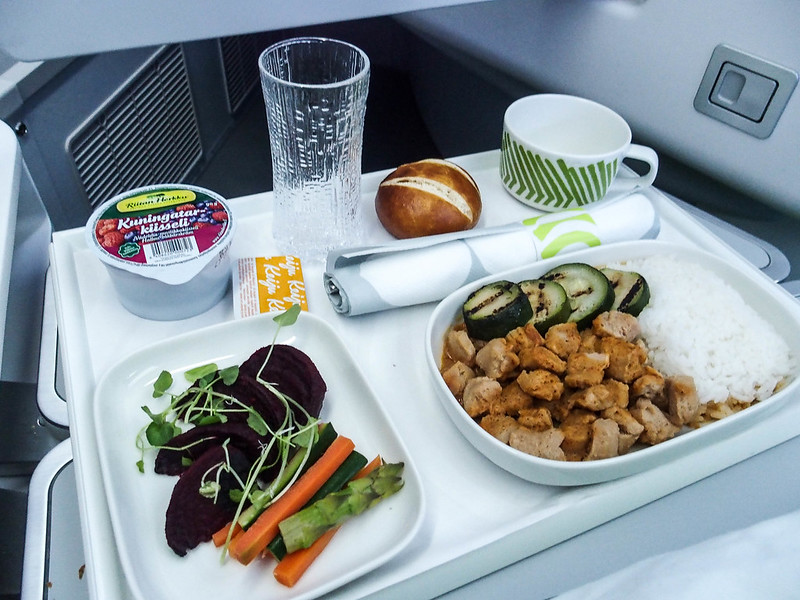 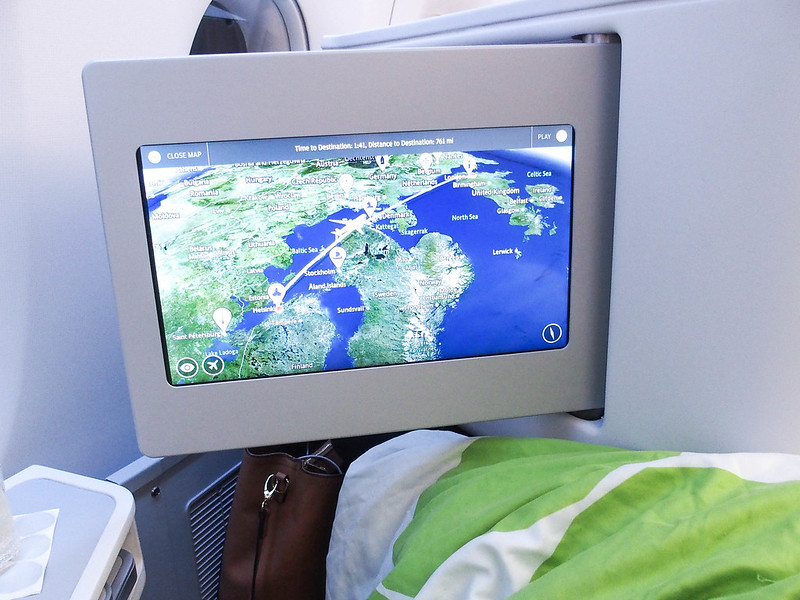 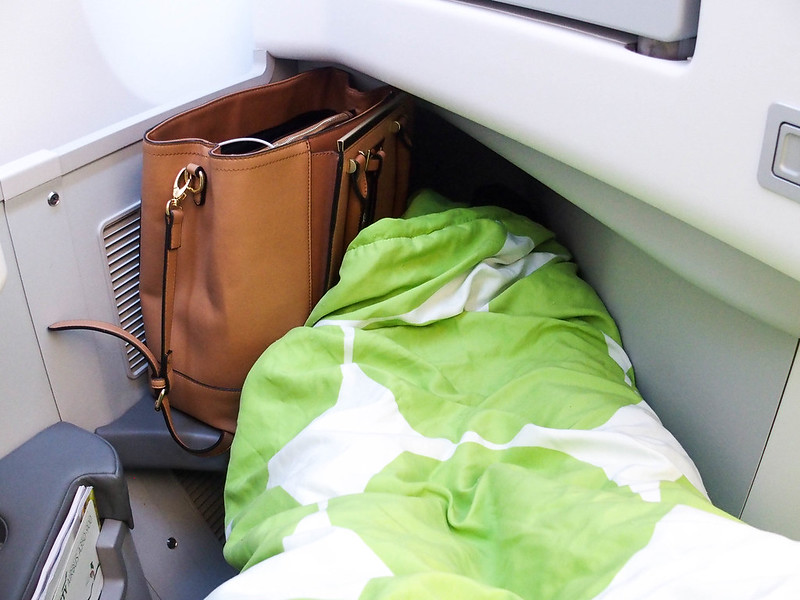 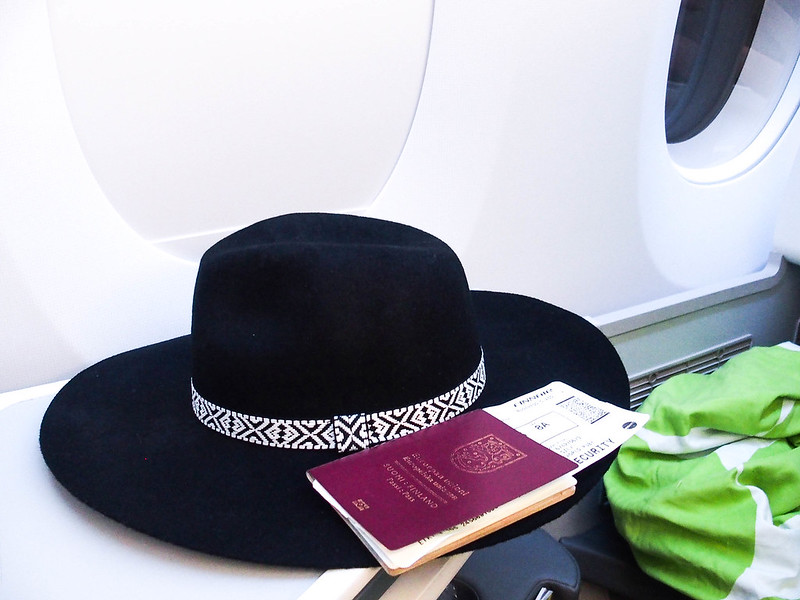 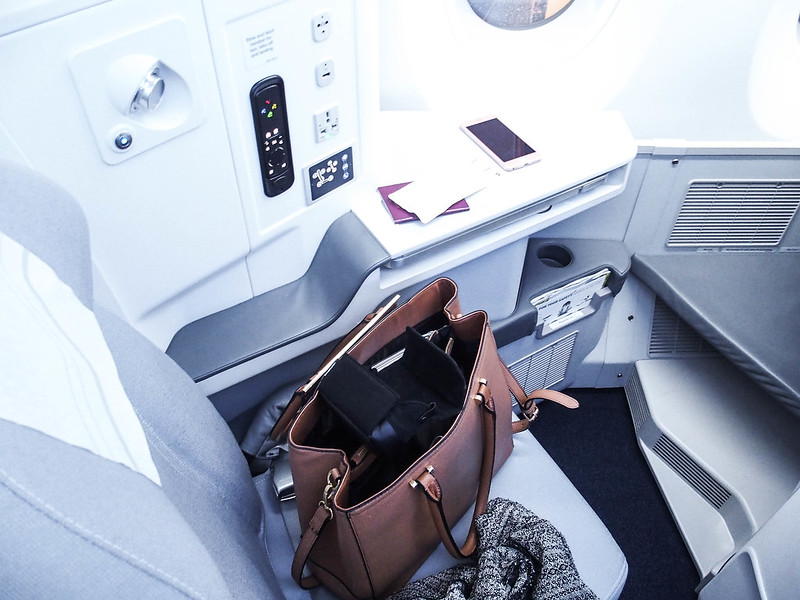 I was even impressed by the economy class on Finnair’s A350. I didn’t travel there, but as it was a pretty empty flight, I did a little 15-minute test drive, so to speak. I think the Economy class had a little bit more leg space, but definitely no more butt space. But what I liked most was the bigger windows and the TV screens, which would definitely make an 11-hour flight more pleasant. 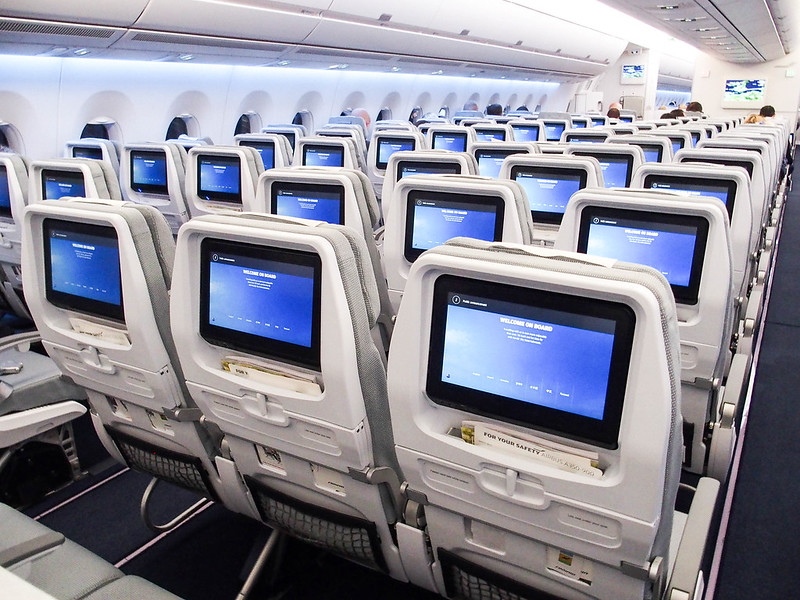 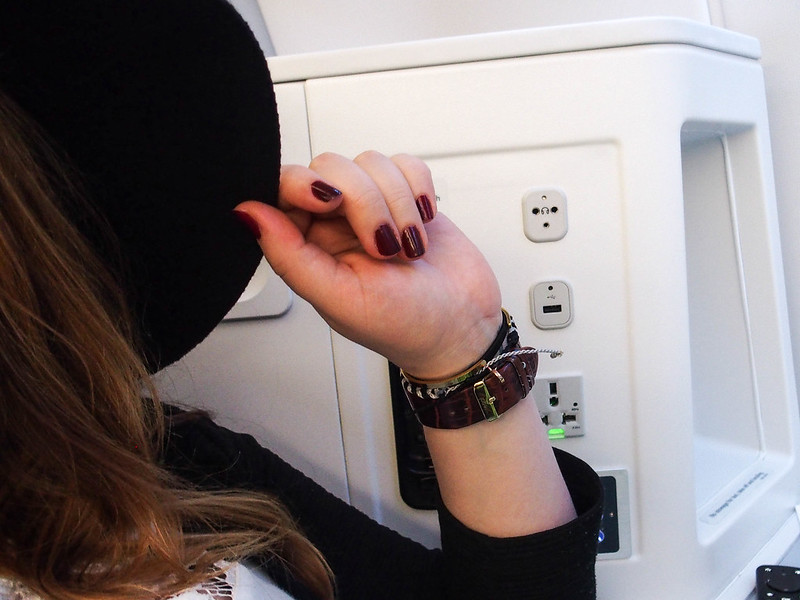 Where to stay in Singapore: Hotel Jen Orchardgateway Singapore

Back on Lamma Island

It can be scary to accept yourself in a world cons

”Sometimes falling down is part of the process.

If I could choose, I’d spend this weekend sailin